Hippopotamus and the Yoruba Nomenclature.

Hippopotamus / Erinmilókun Hippopotamus are aquatic animals, due to their gigantic nature, the extensive tooth that is tusk-like and their being herbivores, they are termed Erinmilókun. If you are a sound Yoruba Student. You would know that Elephant is called Eerin. The physiological features that resemble that of elephant is what makes them term hippopotamus as Erinmilókun Is this actually correct? Òkun is the Yoruba meaning for Ocean. The question is: Does hippopotamus lives inside ocean? Combination of Elephant and Ocean gives birth to the Yoruba name for hippopotamus which is termed; Erinmilókun Now let's take a look at this name from ecological perspectives. Can Hippopotamus be found in the ocean? My response is No. I don't know if you have found one inside the ocean before. This makes me debunk the name Erinmilókun. Ocean Lagoon Where are they mostly found? They can be four in rivers, seas, lagoons and estuaries. The general Yoruba meaning for these aquatic ecosystem is O
Post a Comment
Read more 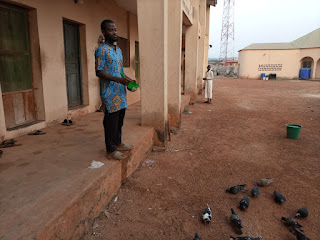 MY JOURNEY TO THE COOL CITY AND RELATIONSHIP WITH ROCK PIGEONS 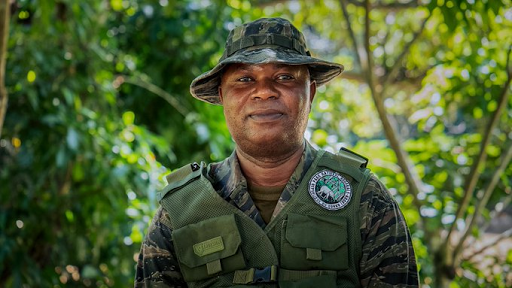 WILDLIFEGISTS MOURNS THE DEATH OF AN ICON

Subscribe to my email marketing training and claim a gift 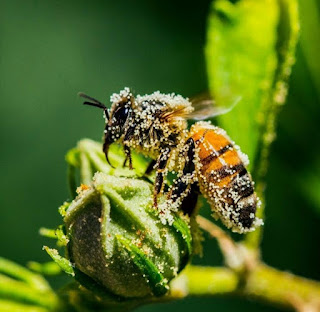 What is happening today? 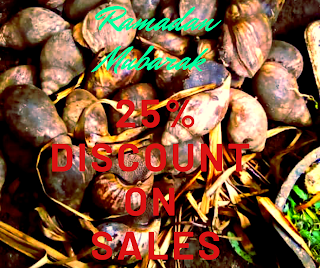 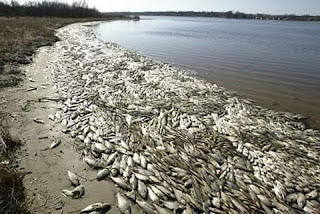 BEWARE OF THIS FISH AND STAY SAFE AMIDST COVID 19